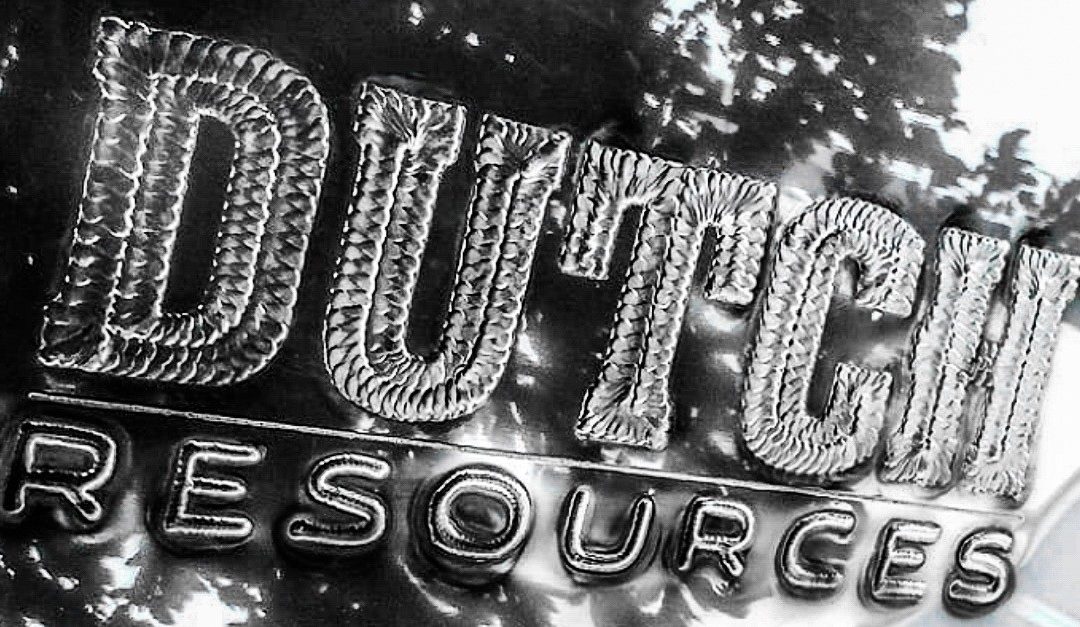 With the gap between available resources and craft needs on industrial projects widening at an alarming rate, a lot of companies are trying to get creative in preparation for the inevitable day when their work is in danger of losing scope, or worse yet, contracts are at risk. The days of line ups outside your craft hiring offices could be coming to an end quicker than any of us thought.

As I sit here writing this piece, we just came through Spring Outage Season and are enjoying a bit of a break as we catch our breath and worker availability is somewhat less restrictive due to outages coming down. But how was this outage season? What significant projects are scheduled to start over the remaining 6 months? I’ve been busy talking with companies about their Spring Season, on top of the work we just completed and feel confident saying this Spring was manageable but noticeably tighter than other seasons. Timing was more critical this year than any other as every known resource was working already, and if I was lucky, could schedule their next job for them if dates worked out. But it was undeniably more work and phone calls to find what we needed.

We were fortunate to have a couple things going for us; location of some jobs, and great pay rates on others. Both factors play a part in being able to staff a job as each attracts different kinds of workers. Some highly skilled craft workers will take slightly (key word) less pay than what the market pays if they get a benefit like being in a particular state for personal reasons, and others who’s skills warrant it, seek out the best pay possible regardless of where it is. But then there were the remnants of pay rates which were noticeably low and remained unchanged since 2017. With the reality of the craft shortage setting in, some companies remained unchanged in their resolve to ignore market realities and bid work like craft workers are available and willing to work for $10 less an hour than what they could make 1 hour away. I have a strong feeling that these market realities hurt this Spring and will be crippling this Fall.

It is not the workers demanding more pay, it is the market we are all in. We cannot argue against the stark logic that if a worker has access to a more “market correct” wage in relatively close proximity to a low paying similar position, they will take the higher paying job. Any of us would too. For example, in South Carolina recently, on the exact same Duke Energy site, I saw two companies advertising the exact same pipe welding job, at the same site, with the same weld test and all other factors similar. The only difference was that one was paying $28/hr and the other was $32/hr. Pretty much everything about the two jobs were identical except one was $4 less per hour. If this doesn’t cause reason to be concerned to anyone involved there, it should. Again, what would you do if you were a qualified welder who was looking at going to work in the area? The market decides what the pay is no matter how the job was bid. In this scenario, if something didn’t change, the lower paying contractor would get workers the other company didn’t want. A recipe for disaster on any construction site for sure.

With several mega projects kicking off in the Gulf, significant new construction on mid sized projects already underway in the South East, Fall 2019 Outage Season gearing up to be one of the biggest on record, we are in for one heck of a market shift in terms of wages and job offerings. Years ago when I was bringing American workers to jobs in Alberta’s Oil Sands, we hired people on 3 weeks on and one week off schedules and round trip airfare for their week off. Ironically, 30 days ago I saw one of the major EPC’s in Houston canvassing his followers to see who would be open to the same plan and if it would help improve retention. Most of his network thought it was a great idea to keep them engaged on his projects. Two years ago this was unheard of, but as the threats of a shortage become reality, it could mark one market change out of many which will change our labor landscape. I’m not saying this will happen (and I’m not saying it won’t either), but if it does, can you imagine the competitive advantage this company would have over everyone else? How will other companies compete with it? Do you think the best resources in your area will consider working for a company offering this package? Only time will tell but if our market here reacts the way other markets did, it will be the start of a wage package war everyone will need to compete in or risk losing the work you booked for the rest of 2019 and beyond.